THE LAND OF PREHISTORIC HILL FORTS

The land of prehistoric hill forts defines the area of the northern Adriatic (Karst, Brkini, Čičarija, Istria, Kvarner) during the Bronze and Iron Ages, from the 2nd millennium BC until the arrival of the Romans, for which was typical living in fortified settlements.

Life in the time of hill forts is known as the life in the embrace of nature, stone and magical secrets. Nature was an important source of livelihood for the peoples of that time, so they had a fearful attitude towards it. Careful and thoughtful use of natural materials is reflected in the recognised technique of drywalling, with which they built dry stone walls around their settlements. Walls were intended for defense, shelter, stables.

In some places, hill forts were continuously built and rebuilt, during the Classical period and also later in the Middle Ages. Many of them are hidden under today's villages and larger settlements. Life in the hill forts was marked by living in communities where people were engaged in agriculture, grazing and cattle breeding. They established their living spaces by cutting down forests and burning them, and they built houses out of stones and reeds, which they plastered with clay. They used stones, used clay for pottery, weaved, traded with neighboring peoples, and worshiped the supernatural power of the sun and fire with special rituals. Many stories about life in Karst and Istrian hill forts are still shrouded in mystery. Many questions, however, are also receiving surprising archaeological and botanical answers. 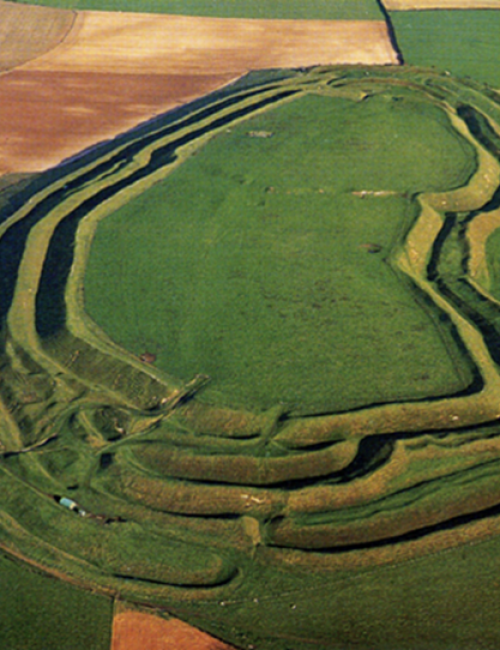 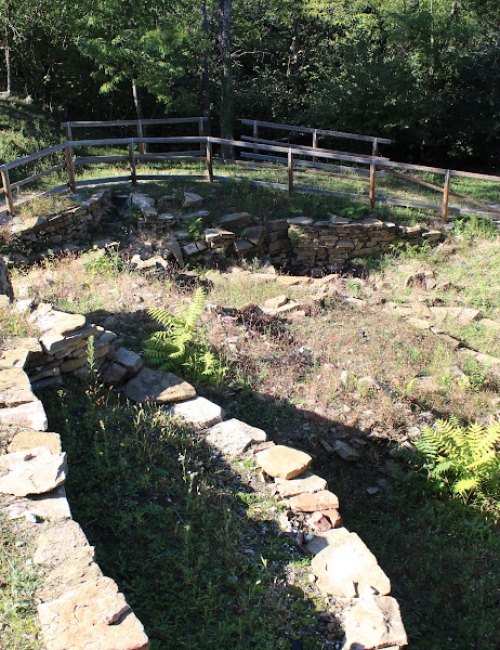 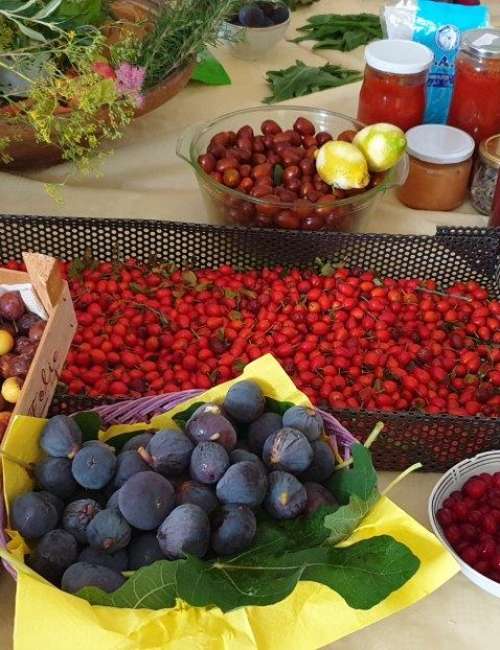 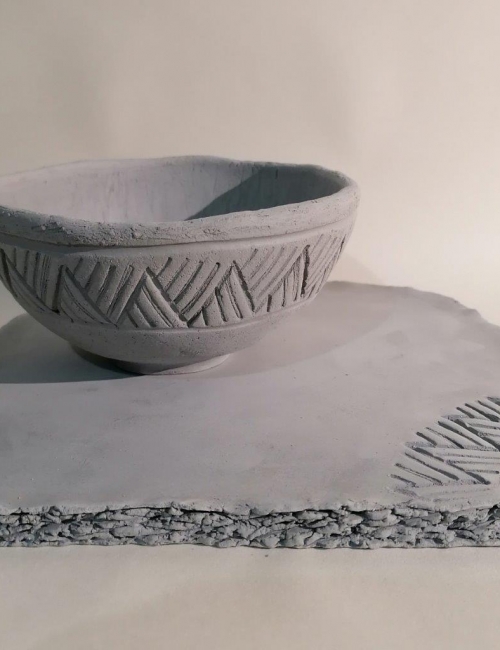 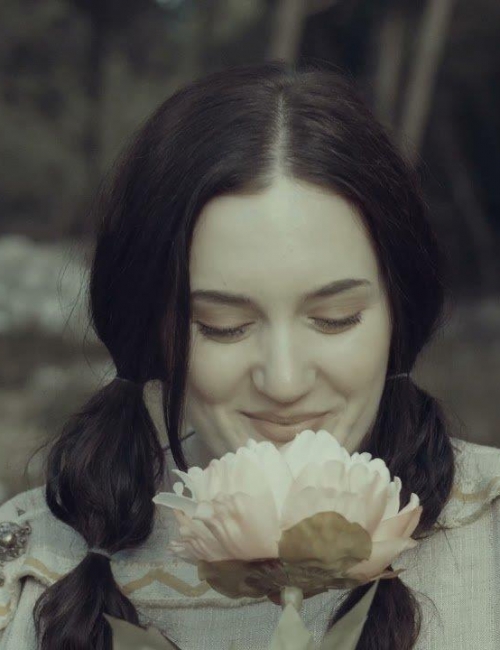 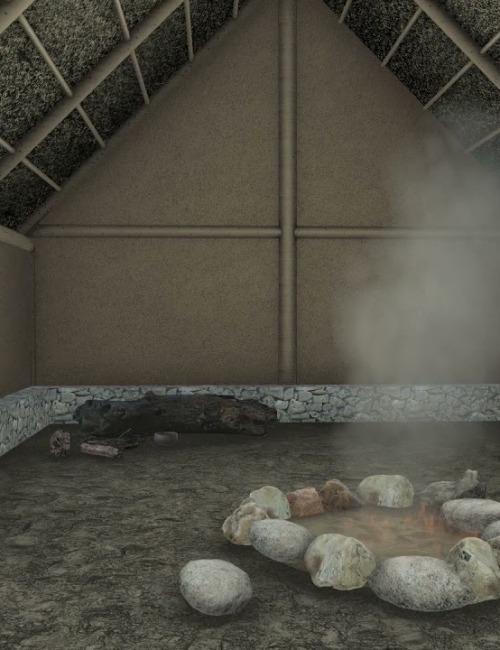 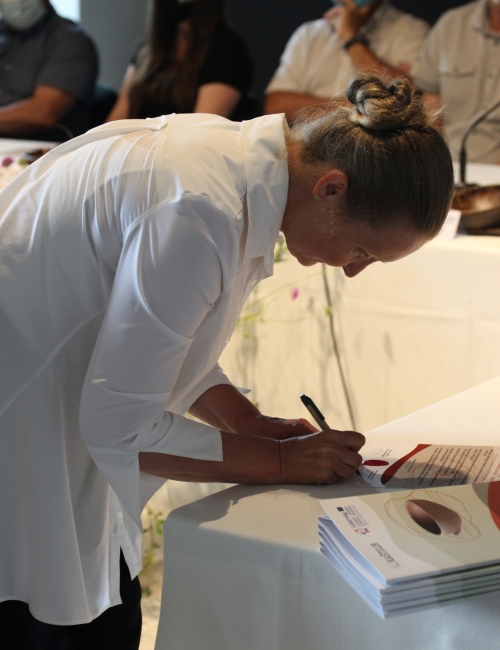